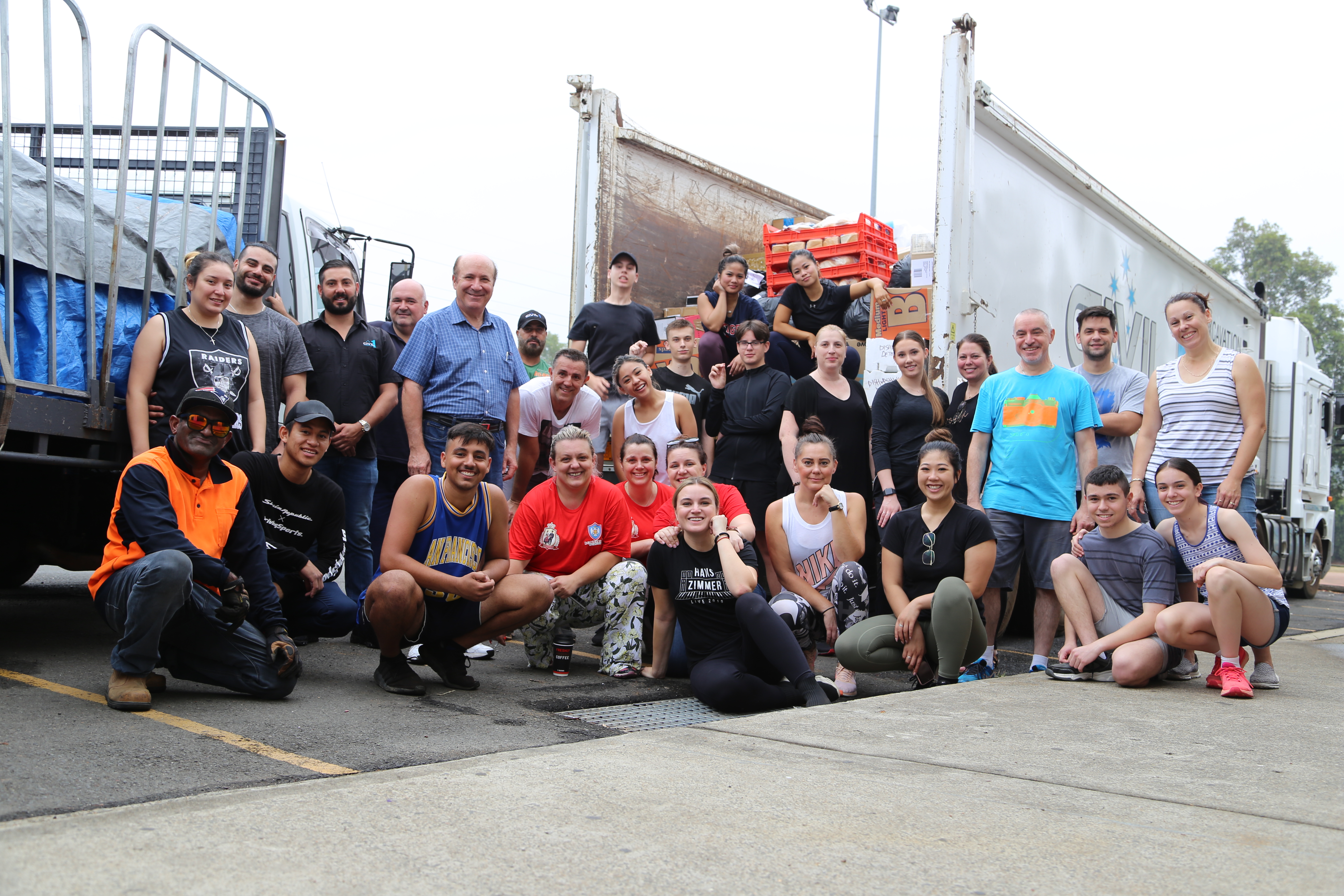 In January, during Serbian Christmas, which is observed on the 6 and 7 January, four women with Serbian heritage engaged the local Bonnyrigg Sports Club to coordinate a clothing and food drive for communities affected by the Bushfires. 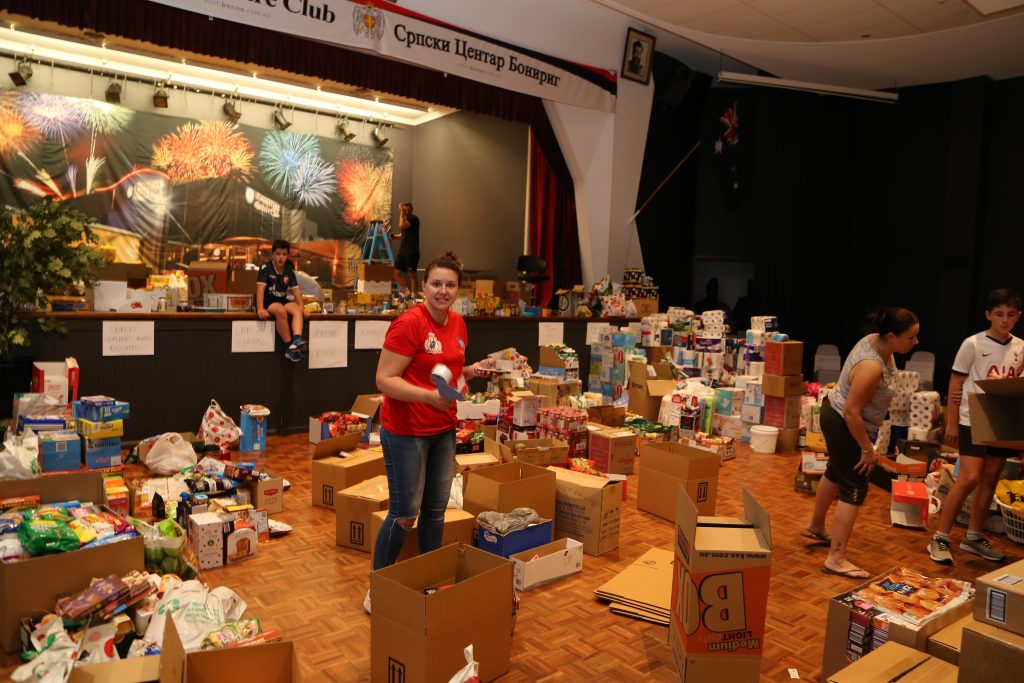 What started off as an idea, shared via social media and Danka Starcevic, soon became a coordinated food and donation drive lead by the team which included Fairfield / Liverpool locals Sanja Arcaba, Aleksandra Alavanja, Mirijana Pupovac and Petrija Pajic.

NEW DROP-OFF POINT ALERT!!!! Bonnyrigg Sports Club will be taking donations tomorrow Monday 6/1 12pm-5pm and Tuesday 7/1 5pm-9pm for the firies currently fighting the raging bushfires including the stranded/evacuated families. Please see the list of immediately actionable items and screenshot. The Red Cross has notified us that power is down in many areas and therefore minimal chilled storage available. The items will be driven down by truck on Wednesday 8/1 to the affected areas needing urgent help, more information will be released soon. A special thank you towards Danka Starcevic, Sanja Arcaba and Aleksandra Alavanja for initiating this cause. We will taking all donations to @foodbanknswact #fooddrive If you would like to help another way, there are a number of funds which have been established: 1)Australian Red cross disaster Recovery and Relief https://www.redcross.org.au/campaigns/disaster-relief-and-recovery-donate 2) Salvation Army Disaster Appeal https://www.salvationarmy.org.au/donate/make-a-donation/donate-online/?appeal=disasterappeal 3) St Vincent de Paul Society Bushfire Appeal (NSW) https://donate.vinnies.org.au/appeals-nsw/vinnies-nsw-bushfire-appeal-nsw 4) Rural Fire Service https://www.rfs.nsw.gov.au/volunteer/support-your-local-brigade #ruralfireservice #bushfires #helpaustralia @nswrfs 5) Wildlife Rescue https://www.gofundme.com/f/help-thirsty-koalas-devastated-by-recent-fires 6) Wires Wildlife Rescue https://www.wires.org.au

The women quickly anticipated that the local Fairfield and Liverpool community would support the initiative, so the team immobilised the local Bonnyrigg Sport Club to support them as a drop off centre.

Word quickly spread via social media and locals from across Fairfield / Liverpool and beyond came to drop off food and clothing, many stayed to help and volunteered their time to sort and pack.

THANK YOU to everyone that has donated and contributed, we are blown away by the support from western Sydney locals. We are exhausted although could not be happier with the outcome. TUESDAY 5PM we can’t take any more donations although we need your help packing. WEDNESDAY 6:30am we need your help loading the truck. There will be another Drop-Off DATE announces in the next few weeks! Another thank you to all the companies that have gone out of their way to support us, specifically @civil1official for donating their truck and driver that will be making their way down to Cobargo! #bushfiredonations

Wherever there was a gap, this was quickly filled by locals donating their time and resources which included packing boxes, tape, and markers to delivery drivers, trucks and fuel. By the end of day one, the team had enough goods to fill four trucks.

DAY 3 loading our two trucks going to @cobargo_fire_relief_centre! Thank you to @civil1official and Kahang Transport for donating their truck and driver, and to all of our volunteers that helped load the trucks in an hour and 15 minutes! #cobargo #civil1 #kahangtransport

“We planned to fill one truck and we ended up with four,” said Aleksandra Alavanja.

The team worked over Serbian Orthodox Christmas to sort pack and coordinate logistics which resulted in donations being delivered to three separate locations across the State. 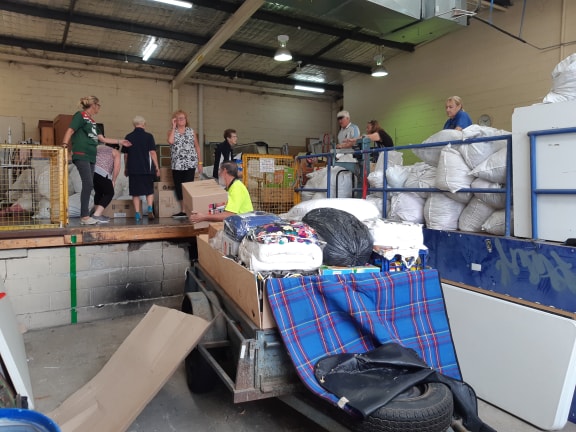 The first truck was delivered to Foodbank NSW/ACT, the second to St Vincent de Paul in Kiama which was then diverted to Oak Flats and the largest of the deliveries, two trucks sent directly to Cobargo NSW. 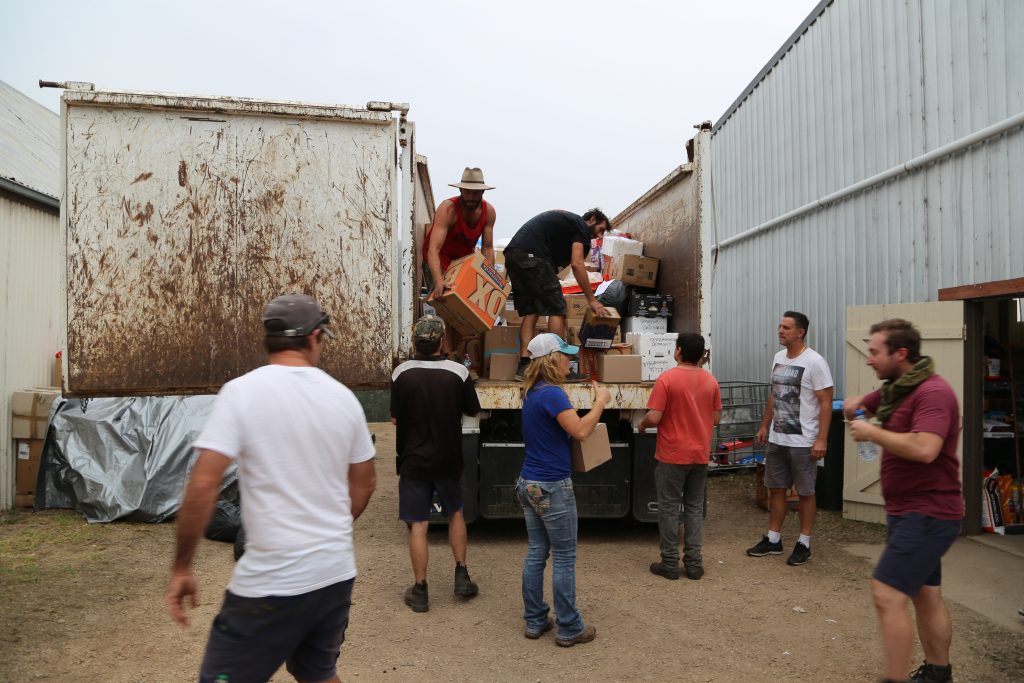 Deliveries to each location was carefully researched with contact made directly at each location to ensure those receiving the donations could manage the items.

“It was a no brainer”, says Sanja Arcaba, and if required, we may conduct another collection in the future. 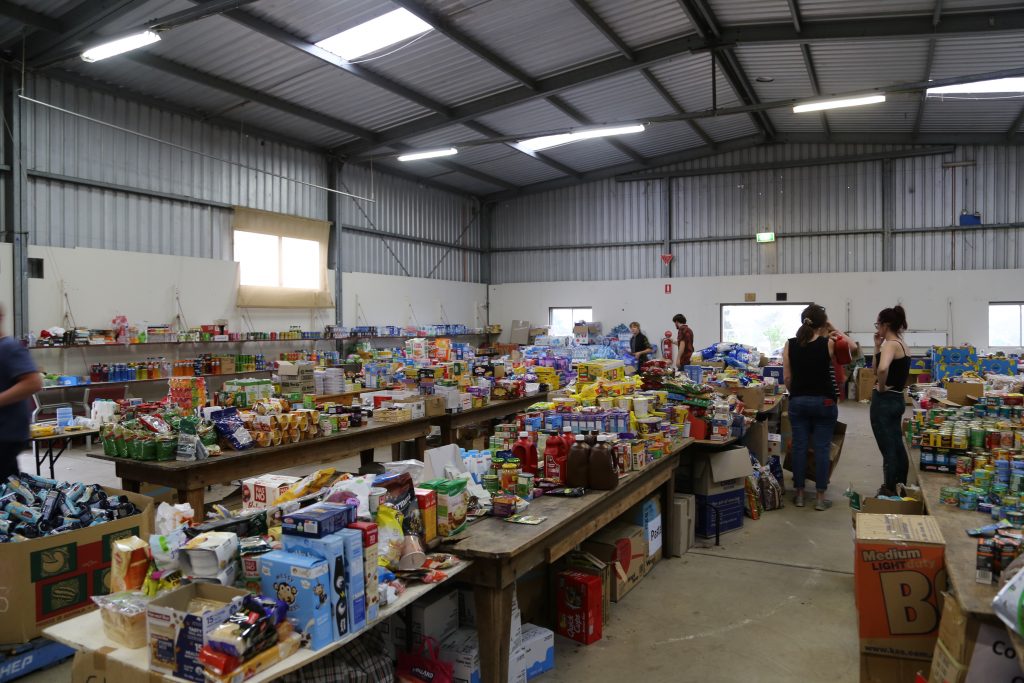